Sheku Kanneh-Mason is already in great demand from major orchestras and concert halls worldwide. He became a household name in 2018 after performing at the wedding of the Duke and Duchess of Sussex at Windsor Castle, his performance having been greeted with universal excitement after being watched by nearly two billion people globally. Sheku initially garnered renown as the winner of the 2016 BBC Young Musician competition, and subsequently became a Decca Classics recording artist. His latest album, Song, showcases his lyrical playing with a wide selection of arrangements and collaborations. Sheku’s 2020 album Elgar reached No. 8 in the main UK Official Album Chart, making him the first ever cellist to reach the UK Top 10. Sheet music collections of his performance repertoire along with his own arrangements and compositions are published by Faber.

Since his debut in 2017, Sheku has performed every summer at the BBC Proms, including in 2020 when he gave a breath-taking recital performance with his sister, Isata, to an empty auditorium due to the Covid-19 pandemic. He was selected to appear in the coveted role as guest soloist at the 2022 Last Night of the Proms with the BBC Symphony Orchestra.

A graduate of London’s Royal Academy of Music where he studied with Hannah Roberts, Sheku was appointed in May 2022 as the Academy’s first Menuhin Visiting Professor of Performance Mentoring. He is an ambassador for the Juvenile Diabetes Research Foundation, Future Talent, and Music Masters.  Sheku was appointed a Member of the Most Excellent Order of the British Empire (MBE) in the 2020 New Year’s Honours List. He plays a Matteo Goffriller cello from 1700 which is on indefinite loan to him.

Sheku Kanneh-Mason is managed in association with IMG Artists 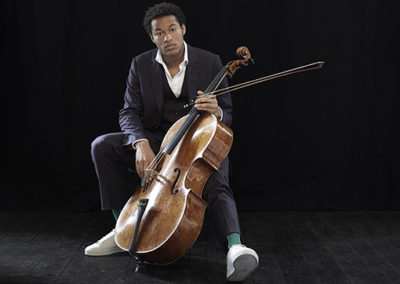 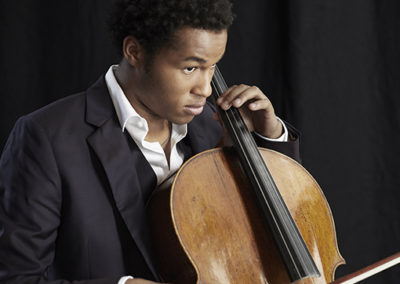 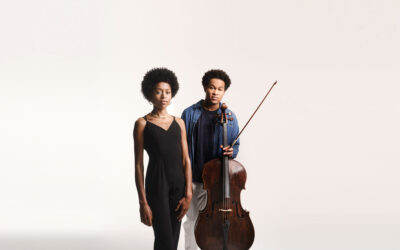 Sheku and Isata, the charismatic siblings from the talented Kanneh-Mason family, have released their first duo album, Muse – a selection of music for piano and cello composed by Samuel Barber and Sergei Rachmaninov. The recording captures the siblings’ musicality and...

We are thrilled to announce that Sheku Kanneh-Mason has been awarded the 2020 Royal Philharmonic Society Young Artists Award, supported by Tarisio Fine Instruments. Due to the Covid-19 pandemic, this year's ceremony was streamed online from London's Wigmore Hall,... 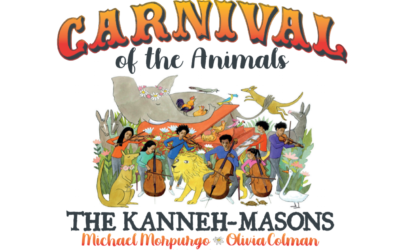