​Pianist Jeneba Kanneh-Mason is already captivating audiences with her “maturity in performance and interpretation […], the former an uncanny phenomenon” (Fraser). The third of the Kanneh-Mason clan to establish herself as a soloist, Jeneba recently made her BBC Proms debut with the Chineke! Orchestra, performing the Florence Price Concerto and was heralded by the press as “demonstrating musical insight, technical acuity, and an engaging performing persona” (Music OMH).

Recent and forthcoming highlights include debuts with the Philharmonia, Royal Liverpool Philharmonic Youth Orchestra, BBC Philharmonic, and the Sinfonia Viva for the New Year Gala. She also undertakes an extensive tour with Chineke! across Europe in November 2022 for the Price Concerto, and recorded with the Vienna Radio Symphony Orchestra. An avid recital performer, Jeneba will also be making solo debuts at the Zurich Tonhalle, London Wigmore Hall, Academy of Saint Martin in the Fields, amongst others, as well as the Lenzburgiade, Rheingau, Cheltenham, Bradfield and Lamberhurst festivals. In 2022, Jeneba also embarked on tours of Australia, USA, Antigua and Barbuda with the Kanneh-Masons.

Jeneba was named one of Classic FM’s ‘Rising Stars’ and appeared on Julian Lloyd Webber’s radio series in 2021. She has also been featured on several television and radio programmes, including Radio 3, In Tune, The BAFTAs, The Royal Variety Performance, the documentary for BBC4, Young, Gifted and Classical, and the Imagine documentary for BBC1, This House is Full of Music. She has recorded for the album, Carnival, with Decca Classics.

Jeneba holds the Victoria Robey Scholarship to The Royal College of Music, studying piano with Vanessa Latarche. She is grateful to Lady Robey, The Nottingham Soroptimist Trust and to The Nottingham Education Trust.

Jeneba is managed by Enticott Music Management in association with IMG Artists. 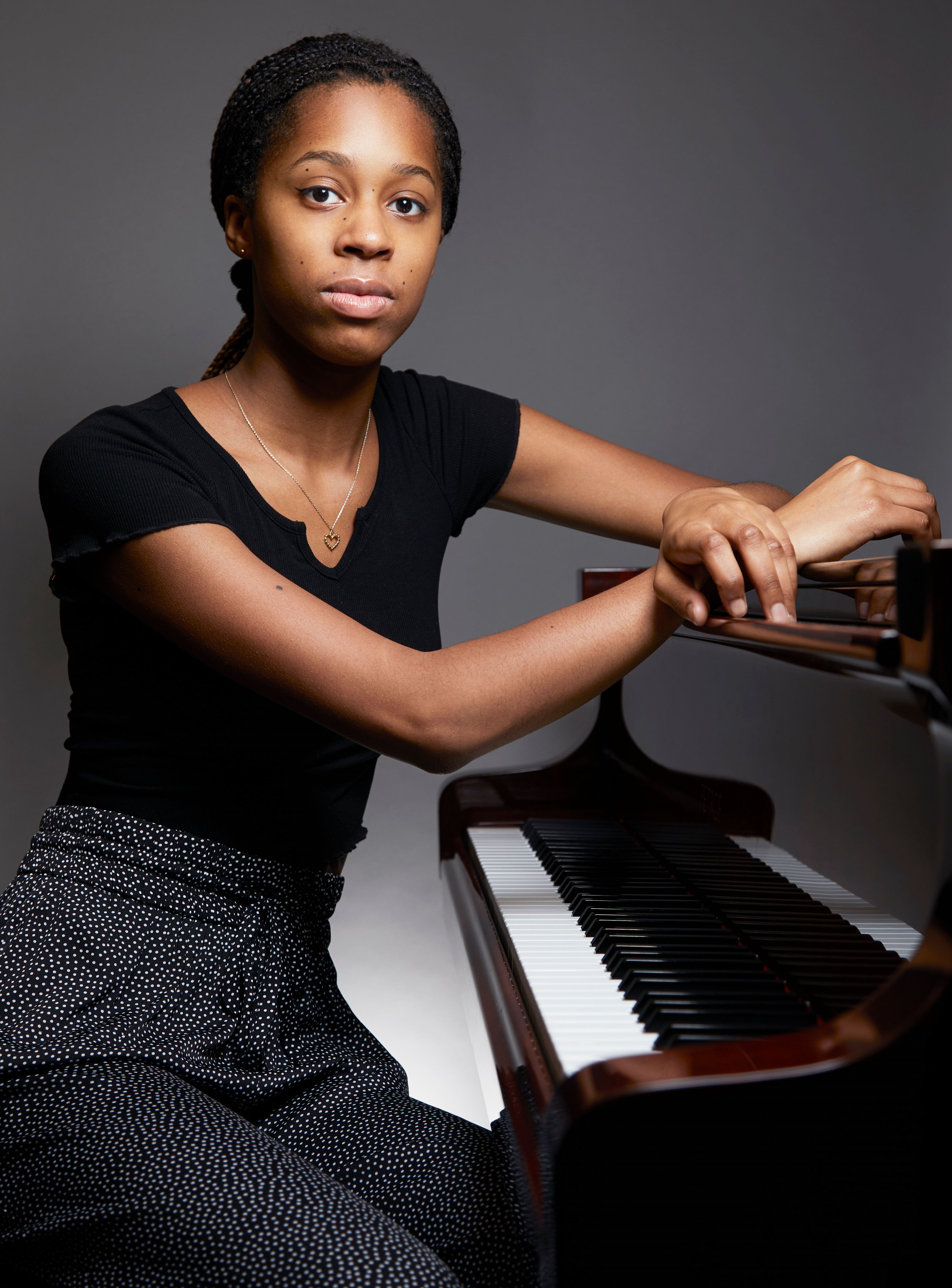