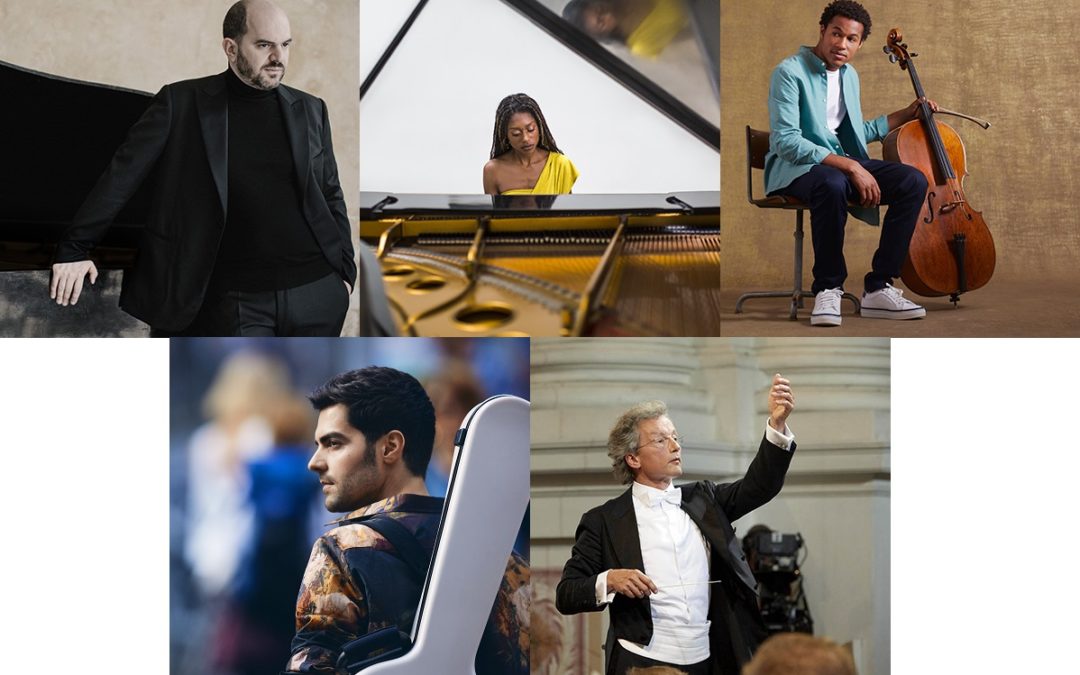 EMM is thrilled that so many of our Artists have received nominations for this year’s Opus Klassik Awards. The winners will be announced on 18 October in a ceremony streamed live from the Konzerthaus Berlin.

Sound of Silence – Instrumentalist of the Year; Classical Music without Limits