“Without Doubt the Most Beautiful Winter” 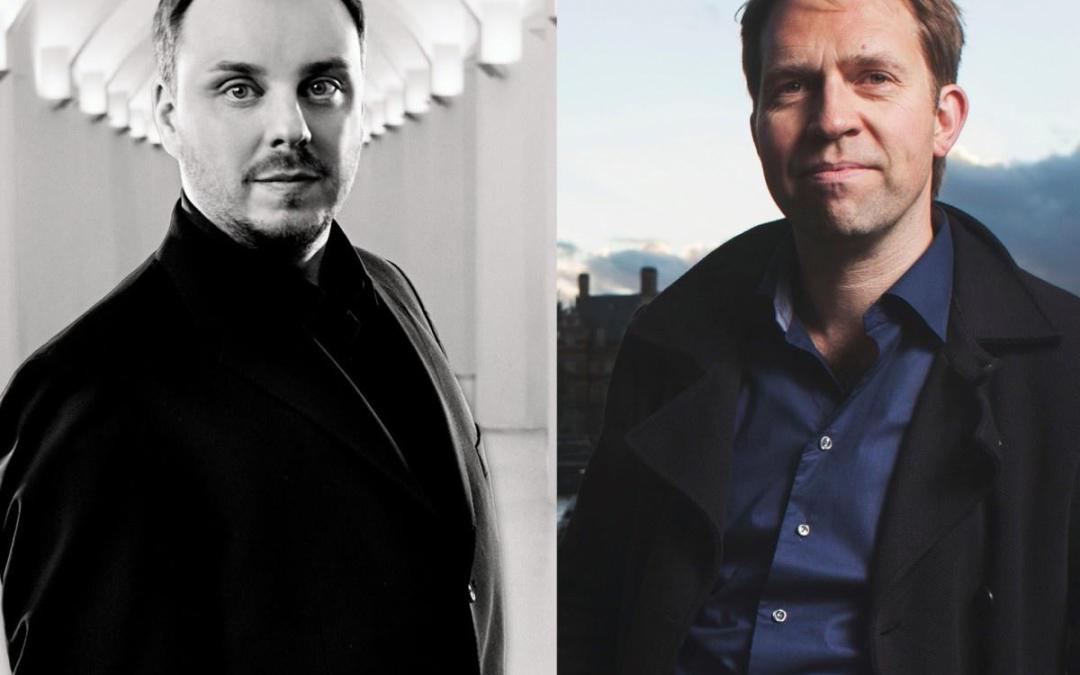 Leif Ove Andsnes and Matthias Goerne have just returned from a mega journey with Schubert.  Performing “Die Schöne Müllerin” “Winterreise” and “Schwanengesang” in residencies in Brussels and Paris the reviews say it all:

Bachtrack.com: “… Would this be the most accomplished journey that Matthias Goerne gave in Paris? All the evidence led you to think so: the complete concentration, the artistic intransigence and with the most complicit of accompanists – Andsnes! … What a lesson of truth Goerne and Andsnes have drawn for us from this Winterreise! .”

Concertonet.com: “Without wishing to make any comparison, I have not heard such an accomplished and overwhelming perfomance of Schwanengesang since a memorable morning with Hermann Prey and Wolfgang Sawallisch in the early eighties at the Munich Festival.”

Liberation: “…  at the end of the cycle, as Andsnes and Goerne perform the final notes, there is an apotheosis of silence, ten, twenty seconds … time is suspended, an overwhelming time that is an appreciation of the creators, Schubert and Müller, who could almost be heard applauding.”
Klassik Centraal: “Judging by these three Schubert concerts with Matthias Goerne and Leif Ove Andsnes we can already dare to say that they are an absolute highlight of this concert season.”

Crescendo Magazine: “Being able to hear Schubert’s three great cycles of lieder in just four days is already a boon. But to witness the fabulous interpretation given this early February by Matthias Goerne and Leif Ove Andsnes is more than a gift – it is a privilege.”

Forum Opera: “We often think that we have already seen and heard everything about Die Schöne Müllerin. The constellation of interpretations and recording is dizzying and offers so many different styles. Yet the magic of the concert is precisely to offer each evening a new interpretation of the work … Under the vast sky of Schubert’s music, Matthias Goerne and Leif Ove Andsnes describe the flowers, streams and forests of the lonely miller with simplicity and maturity.”

Forum Opera: “A singing / piano duo of two personalities complementing or confronting each other –  it is the meeting of two individuals with the repertoire first, with the public afterwards.  … These three unforgettable evenings each culminated in a long gathered silence, followed by a burst of applause, the whole room standing to thank the artists for these truly exceptional performances.”