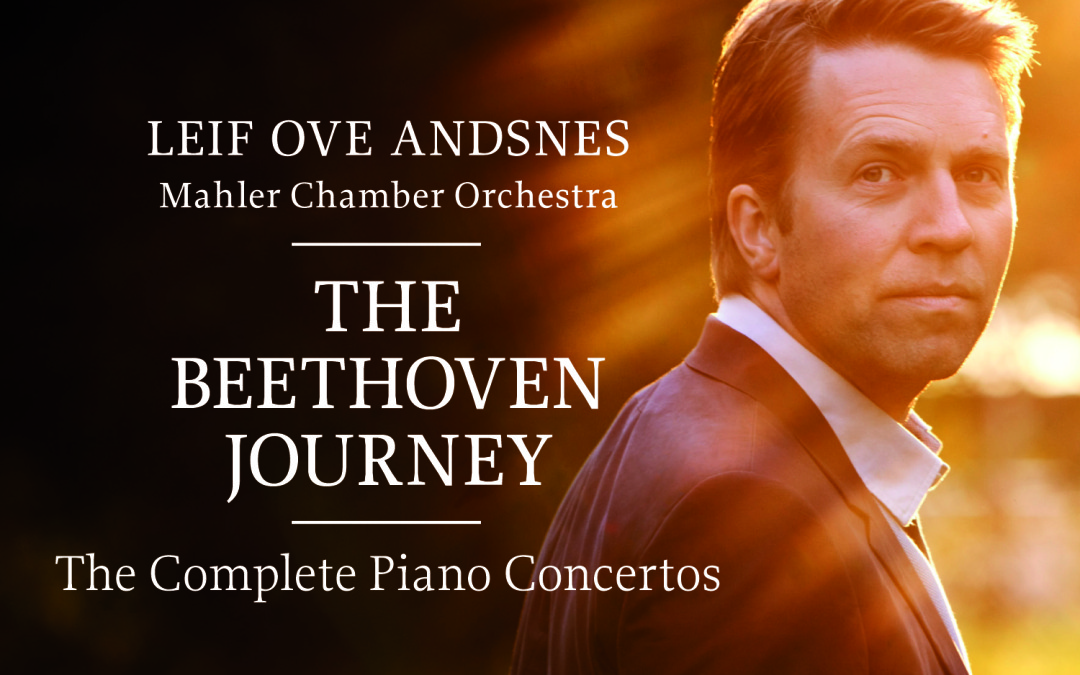 Together they have recorded all of the Beethoven Piano Concertos, as well as the Choral Fantasy, with Andsnes not only playing but also directing the orchestra.

The box set of all 3 CDs is now available here – order yours today to see why the recordings have been receiving such outstanding reviews.

“Norwegian pianist Leif Ove Andsnes’s latest release – the first volume of a four-year Beethoven Journey – shines with some of the best Beethoven playing you will ever hear… clearly, this is music that Andsnes has been living with for many years – and it now emerges with an impressive maturity… Hopefully we won’t have long to wait for the fruits of the next step on this joyous journey.”

“In these elegant, vibrant performances, Mr. Andsnes intriguingly reveals the magisterial qualities of the earlier work and the classical directness of the later one. He does double-duty as pianist and conductor, drawing impressive playing from the remarkable Mahler Chamber Orchestra.”

“To have arrived so soon at the end of this journey seems almost a pity, for the company has been most engaging, by turns profound and delightful. It’s a rare treat to have the Choral Fantasy as a juicy extra to the concertos… The qualities that made the previous instalments so compelling are here too: the naturalness with which the piano and orchestra meld and converse and, at times, tussle; the airiness of the textures; the subtlety of all the details… Having used up my stash of superlatives, all I can say is: go buy.”