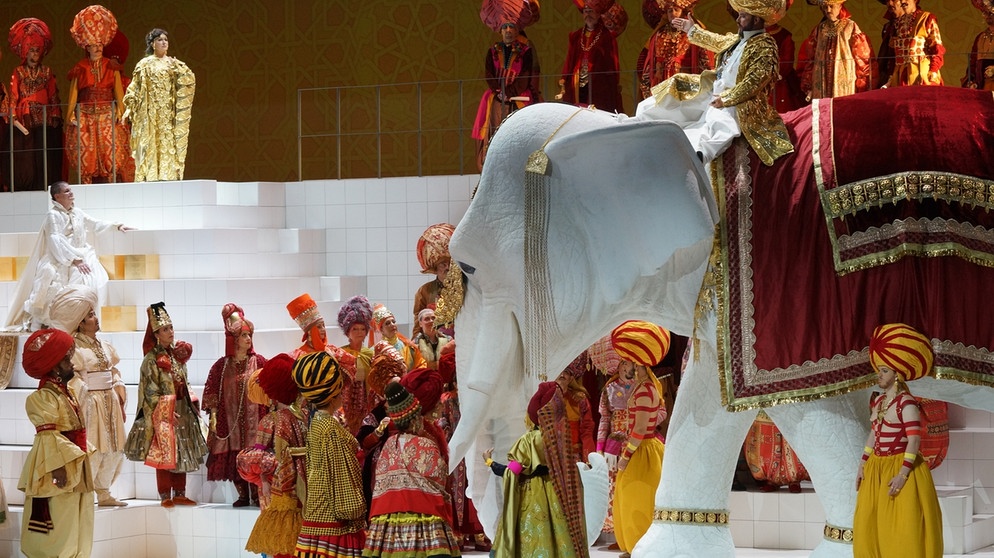 Franz Welser-Möst has just conducted the final performance in the Salzburg Festival’s widely acclaimed new production of Richard Strauss’s late-career rarity, Die Liebe der Danae. Composed during the Second World War, and planned for the Salzburg Festival in 1944, the work never saw more than a dress rehearsal during Strauss’s lifetime, the Festival making good their debt this summer with a vibrant staging from director Alvis Hermanis, and a superlative cast led by Krassimira Stoyanova, Tomas Konieczny, and Gerhard Siegel.

As a guest conductor Franz Welser-Möst has developed a particularly close and productive relationship with the Vienna Philharmonic, in particular owing to his tenure as Music Director of the Vienna State Opera. He appears regularly with them at the Salzburg Festival, most recently for Der Rosenkavalier and Fidelio in 2015, and this year’s Die Liebe der Danae, has twice appeared on the podium at the New Year’s Concert and conducts the orchestra regularly in subscription concerts at the Musikverein, as well as in Lucerne, at the BBC Proms, on tour in Scandinavia and Japan, and in the USA where in 2017 he will lead programmes of Schubert, Strauss, and Bartok. This special relationship was recognized in spring 2014 when he was presented with the orchestra’s Ring of Honour.