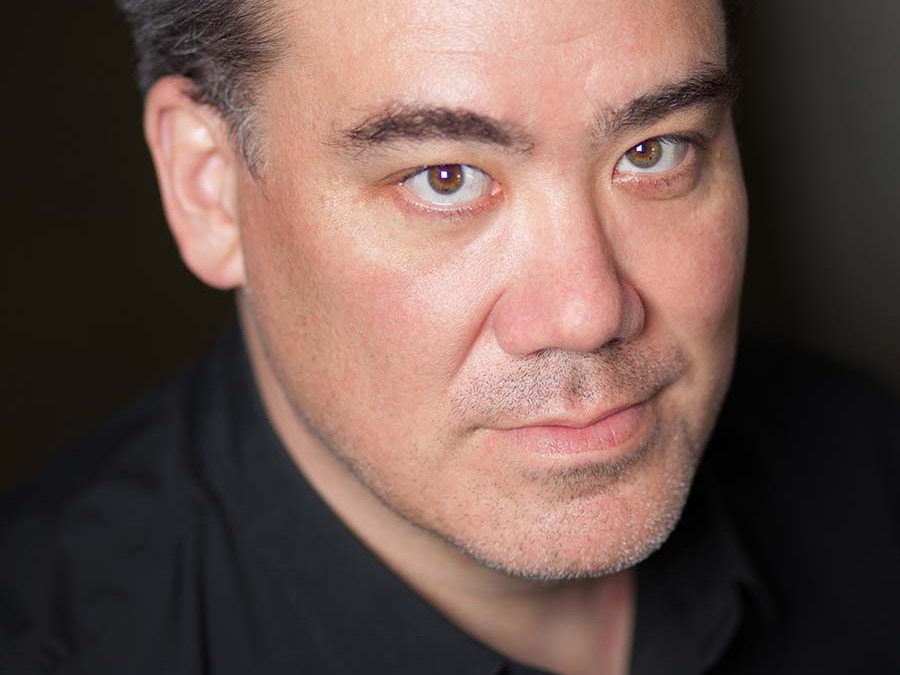 It is with much excitement that EMM is delighted to announce that ALAN GILBERT has been appointed Chief Conductor of the NDR Elbphilharmonie Orchester starting 2019/20.
Today’s press announcement from Hamburg follows:

Alan Gilbert: “As I wrap up my time at the New York Philharmonic, very little would have tempted me to take on the challenge of a new position so soon. But the perfect confluence of circumstances seems to have come together with the Elbphilharmonie Orchestra. First of all, this is a group of musicians that I already know so well and love dearly. The musicians and I have shared a very special rapport and musical chemistry for many years. Furthermore, the environment surrounding the orchestra is uniquely exciting: The Elbphilharmonie is the perfect and already iconic physical space in which to play and present music, and the management team, headed by the future management team Achim Dobschall and Sonja Epping of the orchestra and Christoph Lieben-Seutter at the Elbphilharmonie, are the most inspired, ambitious, and forward-looking in the world of music. How rare it is to find a situation in which it is not only possible to imagine pushing the paradigm of orchestras in the 21st century forward, but one in which all constituent groups are demanding that this progress happens. I’m thrilled to have found such a place.”

Dr. Carsten Brosda, Senator for Culture for the Free and Hanseatic City of Hamburg: “In Alan Gilbert, the NDR has appointed someone who is not only a fantastic conductor, but also has an outstanding knowledge of the NDR Elbphilharmonie Orchestra. Alan Gilbert is a real gain for Hamburg as a musical city. I am positive that he will help to further cement Hamburg’s cultural reputation at home and abroad.”

Joachim Knuth, Programme Director, Radio, NDR: “Alan Gilbert is a brilliant musician and meticulous Chief Conductor designate. During his successful time in New York he proved that he can make his way by his artistic and programmatic impulses and ideas, despite being in a situation of very high competition. We worked hard to achieve that his way would lead him after eleven years as First Guest Conductor to Hamburg more permanently and are glad that the road from Hamburg to New York can be travelled in reverse by an artist of this category. We as North German Radio have been wishing for this cast because it promises something great – for NDR and this concert house.”

Achim Dobschall, Manager, NDR Elbphilharmonie Orchestra: “Like hardly any other conductor of our times Alan Gilbert owns a repertoire which can only look for matches related to scope and stylistic spectrum. He is a fantastic interpreter of symphonic core repertoire, having at the same time distinguished himself by outstanding projects of 20th century music. In the context of future collaboration we are certain to profit enormously by his experiences with international high class orchestras. We are proud to have won Alan Gilbert as Chief Conductor designate for our orchestra. He was not only our candidate of choice but as well the favoured candidate of the orchestra for following Thomas Hengelbrock.”

NDR has agreed a five-year contract with Alan Gilbert, who was born in New York in 1967. Gilbert has had close ties with the NDR Elbphilharmonie Orchestra for many years, serving as the orchestra’s First Guest Conductor from 2004 to 2015. From 2009 to June 2017, he served as Music Director of the New York Philharmonic Orchestra. During his New York era he launched a number of widely acclaimed artistic and programming initiatives and successfully introduced new formats to the stage.

Gilbert has established a reputation as a world-class interpreter with a wide repertoire ranging from baroque to contemporary music. He is highly sought-after as a Guest Conductor, having appeared with leading international orchestras including the Berlin Philharmonic, the Royal Concertgebouw Orchestra Amsterdam, the Gewandhausorchester Leipzig, the Cleveland Orchestra, the Boston Symphony Orchestra and the London Symphony Orchestra.

He is also the founder of Musicians for Unity, which, with the endorsement and guidance of the United Nations, will bring together musicians from around the world to perform music at critical times in support of peace, development, and human rights, celebrating the power of music to build bridges and unite people across borders.