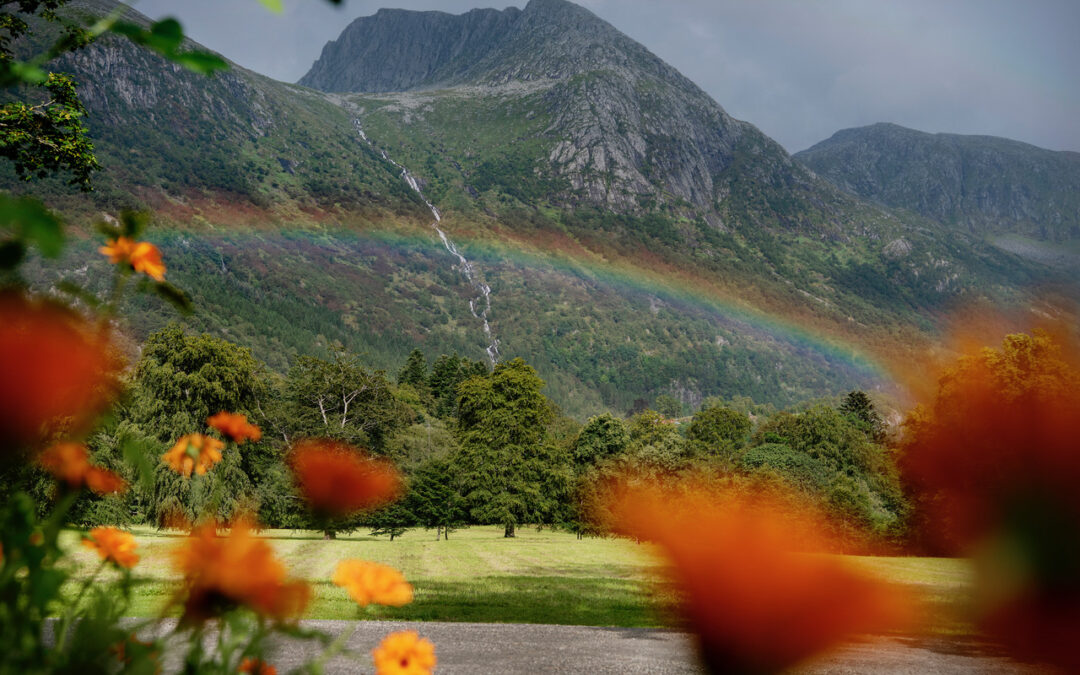 Founded by Leif Ove Andsnes in 2016, the annual Rosendal Chamber Music Festival usually takes place in Norway’s Baroniet Rosendal Manor House and Gardens, an idyllic 17th-century estate dubbed “a utopian place for utopian musicians” (The Arts Desk, UK). A high point of this summer’s festival was to have been the first performance of a new chamber work by Norwegian composer-saxophonist Marius Neset, a “master of remarkable saxophonic technique” known for his “complex, Nordic-folk-influenced compositions” (London Jazz News). Despite being forced to postpone the 2020 festival, Leif Ove Andsnes succeeded in presenting a single, closed concert in August, with Neset’s world premiere as its centerpiece performed by composer, pianist and guest artists Ingrid Søfteland Neset (flute) and Louisa Tuck (cello).

The programming for this year’s festival had been dedicated to Beethoven and so it was also important for Leif Ove Andsnes to feature his music in this unique concert. “To Hope” brings soprano Christiane Karg together with Andsnes and other guest musicians, for a performance of Beethoven’s chamber music and the concert, captured in full at Rosendal, will now be broadcast on Norwegian TV’s Hovedscenen (NRK 2) at 19.45 CET on 11 October 2020.