Bychkov Opens the Season With “Exquisite and Intoxicating” Performances 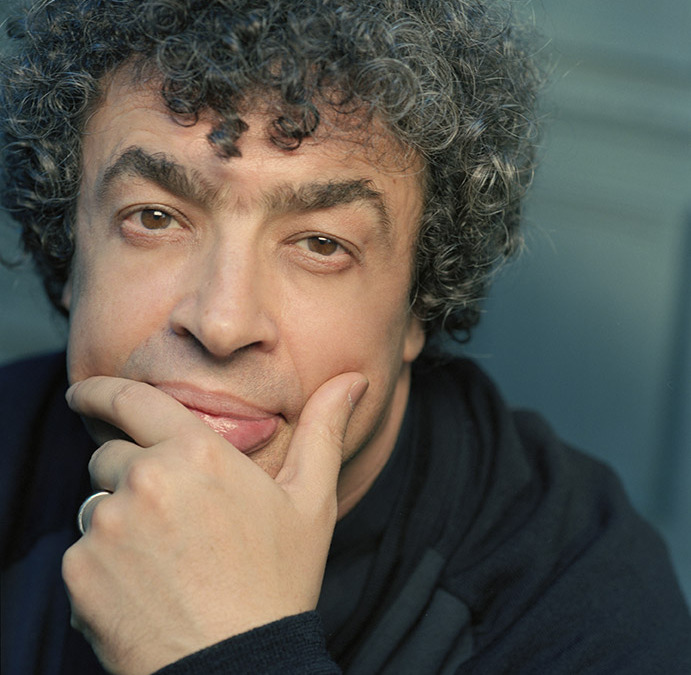 With the acclaim for his BBC Proms performance of Strauss’s ‘Elektra’ still echoing in the wide spaces of London’s Royal Albert Hall, Semyon Bychkov opened his 14/15 season with return visits to two orchestras with whom he has built deep and enduring relationships – the Munich Philharmonic, and the Gewandhausorchester of Leipzig. Conducting the Munich Philharmonic in place of their late Music Director Lorin Maazel in programmes of Strauss, Dvorak and Shostakovich, Bychkov toured with the orchestra to the Berlin Musikfest and the Vienna Musikverein, before opening the orchestra’s subscription season at the Philharmonie am Gasteig, and continuing with dates in Stuttgart and Bonn, earning outstanding reviews:

“Bychkov and the Munich Philharmonic approached Strauss’ Ein Heldenleben impulsively, maintaining the tension even in the longer, less dramatic sections of the score . . . throughout the performance the sound of the orchestra was not only warm and rhythmically precise, but delicately-coloured, dynamic and conducted with such clarity that the colossal tutti sounded like heightened chamber music.” (Stuttgarter Nachrichten)

“Bychkov […] was phenomenal. The motifs interwove with clarity and never melded into weakness. Despite the broad tempi, orchestra and conductor managed to shape the piece without ever losing dynamism. Yet again, Bychkov impressed through his perfect ability to balance the individual sections of the orchestra, so that the instruments were not heard next to each other, but with each other. And so, this very complex piece had the chance to unfold beautifully.” (Der Neue Marker)

“Bychkov proves that it takes rich experience to fully master the art of conducting. […] The maestro isn’t as hectic as he used to be, but obtains a delicate development of sound, with careful phrasing allowing the music to unfold naturally. Bychkov focuses on the music’s interlinking tempi, not trying to accelerate or cut-short the music’s natural development. Accordingly, Brahms’s Fourth symphony displayed […] no exaggerated fortes or arbitrary demonstrations of force, as there too often are. Instead, Bychkov focused on the flowing melodies and highlighted the broadly-terraced soundscapez in this terrific piece, enabling the music to glow from the inside.” (Suddeutscher Zeitung)

He then moved to Leipzig to introduce a little-heard monument of the late-romantic tradition, Franz Schmidt’s Second Symphony. Once more the critics were fulsome in their praise:

“…when, in the finale, Schmidt lets the different strands of the development flow together, the Gewandhausorchester was especially convincing, [and] a conductor such as Semyon Bychkov, who puts the emphasis on expression rather than merely drawing the exact detail, is probably the ideal. At the end of this rather difficult piece of music he was received with more than just friendly applause.” (Leipziger Volkszeitung)

Bychkov is now in Vienna, rehearsing for a long-awaited return to the Wiener Staatsoper with Mussorgsky’s final masterpiece, the sweeping historical epic ‘Khovanshchina’, in a new production from the legendary Russian stage director, Artistic Director of the St Petersburg Maly Theatre, Lev Dodin. A fine cast, lead by Ferruccio Furlanetto, Christopher Ventris, Herbert Lippert, Andrzej Dobber, Elena Maximova and Ain Anger take to the stage for the premiere on 15th November, with further performances on 18, 21, 24, 27 and 30 November.