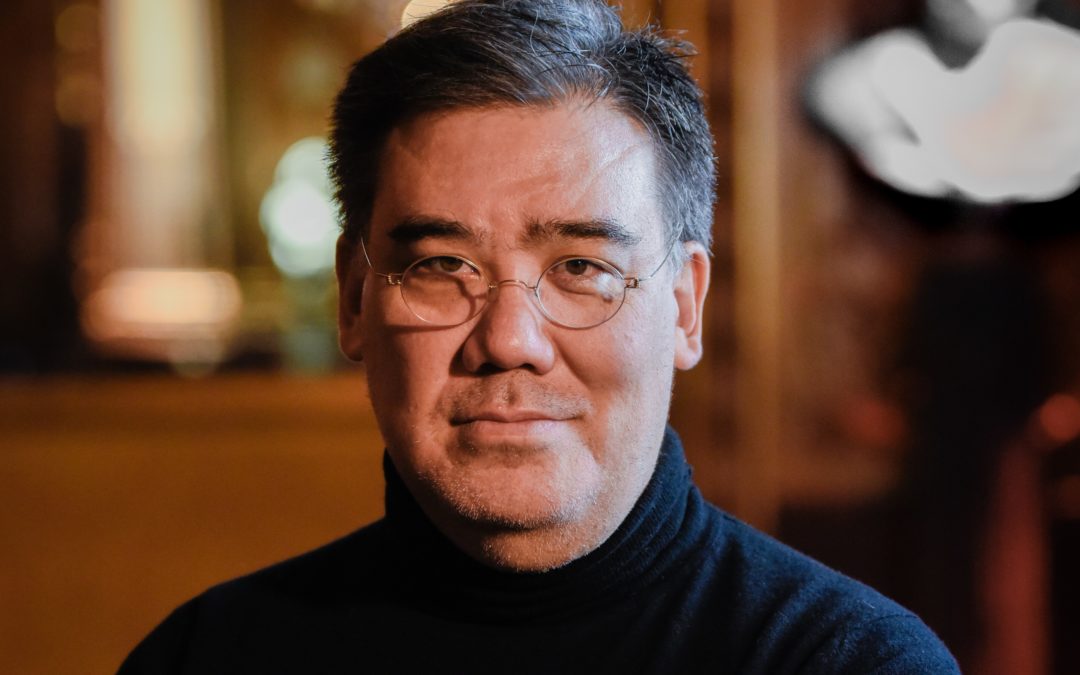 Alan Gilbert has been named Music Director of the Royal Swedish Opera, where he looks forward to launching his tenure in spring 2021. He will combine the role with his position as Chief Conductor of Hamburg’s NDR Elbphilharmonie Orchestra, which he has held since autumn 2019, after eight years as Music Director of the New York Philharmonic.

Mr. Gilbert enjoys a worldwide reputation as one of today’s most respected and versatile conductors of both opera and symphonic music. The winner of several International Grammy Awards, he is renowned for his deep musicianship, his ambitious programming and his wide-ranging curiosity beyond the core repertoire. As chief conductor of the Royal Stockholm Philharmonic Orchestra from 2000 to 2008, he is already very well known to Stockholm audiences.

“I am thrilled to welcome Alan Gilbert to the Royal Swedish Opera as our Music Director,” says CEO and Artistic Director Birgitta Svendén. “Alan’s performances with the company over the past several seasons were major highlights for our audiences and for everyone involved in the productions, artistic experiences of exceptional quality that I will never forget. We feel it is a major achievement for us, indeed a critical milestone, to bring a musician of his extraordinary stature and international reputation to our company.  We are filled with pride to have such a visionary conductor join us, someone who will inspire the whole organization musically and will be at the core of everything we do. His leadership will no doubt enable us to take our company to the next level in terms of our artistic breadth and excellence. With his long personal history in the city and deep connection to our company, Alan will not only be our Music Director, he will be a member of the ‘family’.”

‘It is a great honour to be joining the Royal Swedish Opera as its Music Director. The experiences I have had working with this wonderful company, with its fabulous singers and orchestra, have been unfailingly joyous and memorable, and I am so happy to be able to look forward too many more. It is of course particularly meaningful for me to be coming back to such a musically vibrant situation in my adopted home town.’ says Alan Gilbert upon his appointment.

Mr. Gilbert will inaugurate his Royal Opera post in spring 2021 with a new production of Wagner’s Die Meistersinger von Nürnberg. It was with Stephen Langridge’s new treatment of the same composer’s Lohengrin that the conductor made his company debut in 2012. He returned six years later to lead Strauss’s Rosenkavalier and a gala concert celebrating the Birgit Nilsson centenary, with Nina Stemme among the soloists, and will conduct the revival of Puccini’s Fanciulla del West, starring Malin Byström, this coming spring.

Since September 2019, Mr. Gilbert has served as Chief Conductor of the NDR Elbphilharmonie Orchestra, where he started his tenure with a four-week festival. His inauguration concert, juxtaposing the world premiere of a new work by Unsuk Chin with music by Johannes Brahms, Leonard Bernstein, Charles Ives and Edgard Varèse was broadcast on national television. Praising his work with the orchestra’s musicians, Süddeutsche Zeitung describes him as “the antidote to today’s frantic conducting business.”

Before his appointment in Hamburg, Mr. Gilbert spent eight years as Music Director of the New York Philharmonic, where he was the first native New Yorker to hold the post. As The New Yorker put it, he “made an indelible mark on the orchestra’s history and that of the city itself.” The same publication recently called his “formidable programming” one of the most notable achievements of the past decade, while The New York Times observed that he “has tried to expand the template for what a major American orchestra can be.”

In recent years, Alan Gilbert has also made his mark on the international opera scene. He has conducted opera productions at La Scala in Milan, the Metropolitan Opera in New York, the Los Angeles Opera, the Zürich Opera, Semperoper Dresden and Santa Fe Opera, where he was Music Director from 2003 – 2006. In 2019, he conducted acclaimed productions of Ligeti’s Le grand macabre with the NDR Elbphilharmonie Orchestra Hamburg, Korngold’s Die tote Stadt at La Scala in Milan and Schönberg’s Moses and Aron at the Semperoper in Dresden.

Alan Gilbert also serves as Principal Guest Conductor of the Tokyo Metropolitan Symphony in Japan and is Conductor Laureate of the Royal Stockholm Philharmonic Orchestra.